Sorting my young life was heady business in 1972. There was tumult all around me in society and I roamed the streets barefoot and shirtless soaking it all into my 5 year old mind. Relatives and friends were fighting in Vietnam and Hippies across the street freaked my boomer parents out running all up and down the neighborhood laughing and cavorting and playing that Janis Joplin while their shameless nudity cracked the sensibilities of my mother. She was 22 – poor Irish, parents divorced, angry, alone, and hard. My father arrived on the scene in ’69: brand new (short-lived) red mustang, all manner of lost and scared; useless save ‘up and to work’ and his giant swinging fist. I found the street to be safer and more welcoming.

I got new brothers in ’72 and it was the last answer I thought I needed in order to inform myself of how I’d see the world. Gender was a big thing for me at this time: in my development or because of the society I was listening to. Either way, those new brothers of mine, and those times surrounding, are a large and profound moment of development and exploration for me, in my life. Mom said, “it feels like taking a big shit’ in answer to my question: did it hurt? I knew where babies came from, I knew the deal. It was important for me to know how much it hurt because I was 5 and living in a lot of various flavored hurt at the time and I certainly didn’t want to look forward to more as I grew and matured into adulthood. Nossir.

By this time rumors of almost everything had found my ear and they forced questions. Being all of 5 I lacked the life experience and maturity to vet any of it so I had a lot of questions. I definitely had questions of gender and roles; expectations, characteristics, I remember knowing I was a ‘man’ but the men in my life were scared shitless; lined-up skittish in an instructions-unclear kind of way. Most of the women were bat-shit crazy and hateful but they took chances, explored, made things happen. I was a men, so I had duty, I thought. I focused on the duty in order to learn and watch and form – how many times do you remember telling yourself ‘remember to do this next time’, or, ‘oh, shit, never do X in scenarios similar to X’? There was a lot of that going on in my young head.

Already in my formula was the roles and expectations of men. We grow up and go kill people somewhere else, I thought. I knew it. It was my role because I was a man – war is for men and that’s the gig. It took me a while to become OK with this. In my head various scenarios of war and killing were frequent in order for me to work it out. Fuck me for being 30 at 5. The last part I needed was that answer from my mother – it friggen hurt to deliver babies. I figured that was what made women so … edgy – the pain of delivering babies. I figured that’s why they hated men (and for dying), that coupled with men being able to escape to work and avoid all the baby issues and most time-on parenting, and coming home from work throwing weight and fists around. What, the. fuck. I figured the thick poisonous air at our house was because resentment.  I wanted to ‘transcend’ gender.

Standing outside in front of the 3-decker we lived in, under the blazing spring sun, is where it all fell together for me. I remember the process in my head and some of the questions and answers I had to work with and I had decided it was best to be a man because, although you could get blown-up doing it, killing was better than suffering. I hated that that was what was in store for me. I fucking hated everything about it. I hated god then, too, for the bleak-ass choices we had. I can remember hating my parents less because ‘they had no choice’. Women breed and men bleed. Women loathe and men lament.

But, my new brothers were a blessing, too. They increased the kid-brood to 5 and forced my mother to take on an assistant: me. To this point I had taken a ton of shit for just doing things, for exercising my insatiable curiosity and continually evolving skill-set, for learning a new thing and implementing it, for continually adding things to my equations and using them in life. I was an explorer and learner and I did stuff and I didn’t ask permission too much. Heh, I was already leather at 5. It didn’t hurt. Now I had a job.

Babies eat and shit constantly. They have needs. Whenever I got back home in the afternoon, or, even before I left in the morning, there was plenty of sometimes gross stuff I had to do. Ever have to learn the dip and flick motion on a full-up cloth diaper so you wouldn’t get a chunk of your little brothers baby shit on your chin, or the corner of your mouth? Yeah.

I learned care for others when I changed my little brothers’ diapers because there was all big-ass mess, pins and rubber. They could do nothing but lay there uncomfortably. It was my job to make them comfortable. That pin, with a blue plastic head, that I had to use to close-up and keep the diaper on their body. It wasn’t tape, it was a pin. I couldn’t hit them with that pin as I slid it into the diaper corner, that would be monstrous. I learned finesse. This was the best thing my mother could have done for me – have me be responsible, at 5, for caring for my baby brothers. I knew men didn’t get to do this, but I did. I felt like I was important, a giant among men, for having this responsibility and learning to put another first. I didn’t even snap the elastic leg of the rubber pants against their thigh when I put those on, and my desitin game was on point those times it was needed. 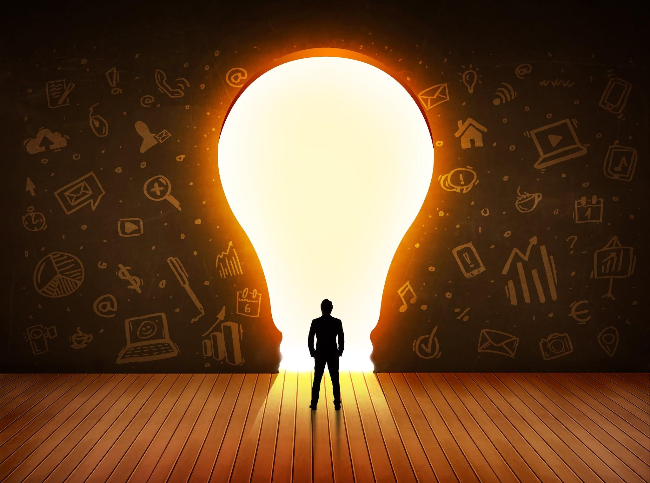 When I fed them I made sure to not go too fast or force them to take a mouthful. I don’t remember any breast-feeding, I remember bottles and later spooning the Gerber’s. I burped my little brothers over my shoulder like a parent, too, and washed their faces. I got them dressed and spent plenty of time with them on the floor, watching them notice and learn; teaching them.  When I acted my gender the world was crazy. When I was gender agnostic in my ‘duty’ apples tasted better and adulting became fuzzy. Truths lost weight and a tenuous society fell all over themselves trying to stand. We moved in ball-pits.

The point of this is to say that gender confusion and expectations are a real thing. It’s important for us to know who and what we are and that little kid you’re eye-balling right now is having serious and important thoughts about it. Rumors and ideas are being used and decisions are being made by that child and you are helping to shape all of this. When your agenda answers instead you just poisoned a life, when dishonesty kicks in in order to maintain, you just created cancer. 6 degrees, man. I’s enough to be happy to do any job or task, changing diapers or framing a house, because a function is a function and if the tools are there then having a dick or not becomes completely irrelevant.

That said, whether from a 5 year old, or, decades later, you folks out there in gender liquidity are asking the wrong questions, I think. Quit that.

Do you even Write? Cancel reply

I play a mean bass. Your ears would definitely say that mean was the right word.